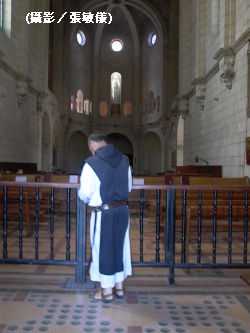 24 priests, religious and laypeople were killed in 2006 while carrying out their missionary work—just one person less than
2005’s figure.
The Vatican missionary agency published the report on deaths, not only for missionaries but also of all the ecclesiastical
personnel who died violently or sacrificed their live, aware of the risk they faced, rather than abandon their commitment to
give witness and engage in the apostolate.